Any Design or Art students interested in taking up a career in animation via TAFE should have a look at this show-reel from students at the Design Centre Enmore.

A fascinating look behind the scenes into the making of the Collision Course. Super slow motion footage shot using high speed cameras @ 1500fps. 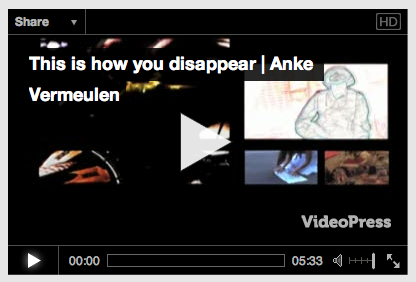